What we did:
Spaces: 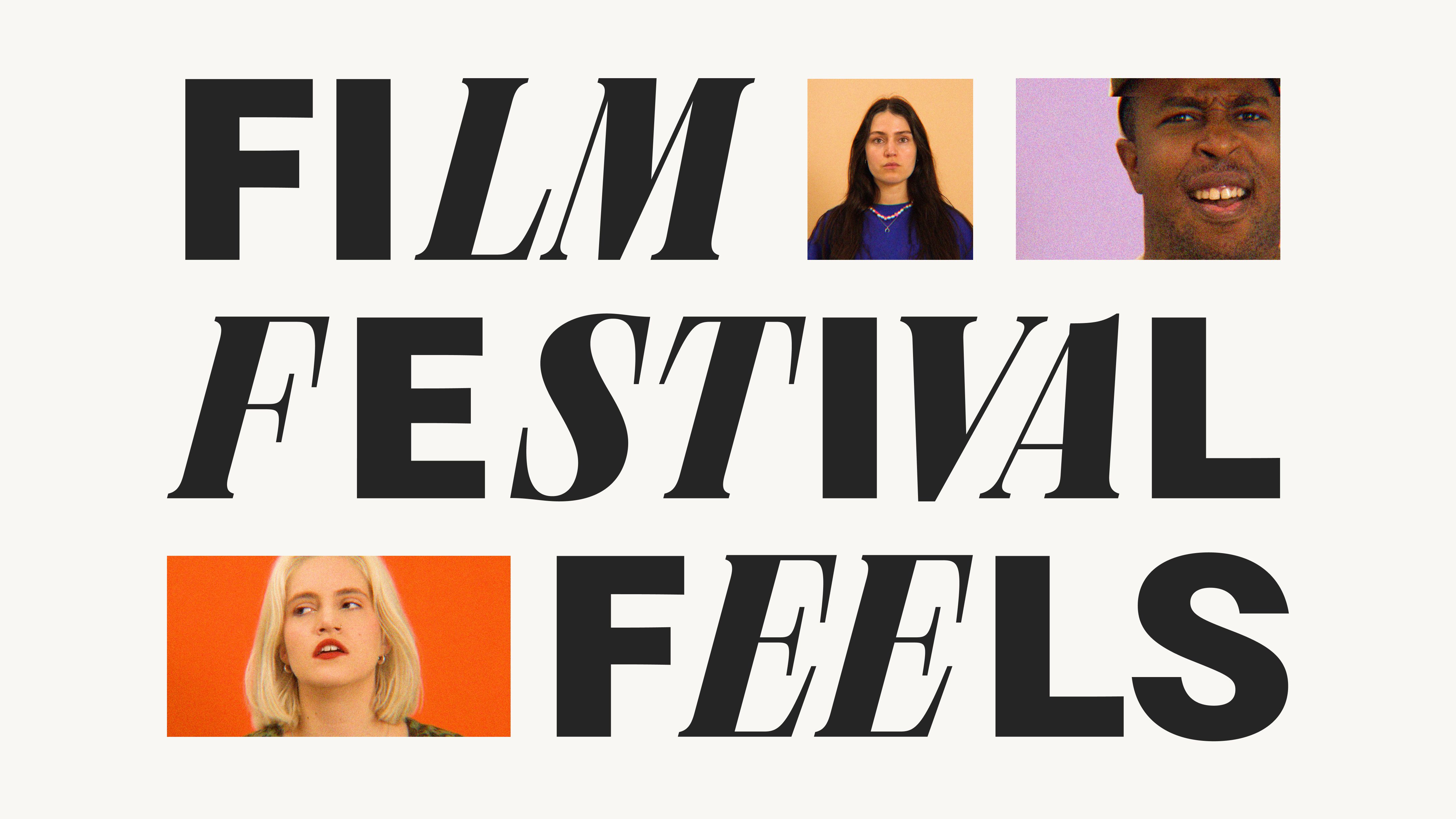 As part of the Norwegian government's efforts to get audiences back to cinemas after the pandemic, the Norwegian Film Institute allocated extra funds to measures that would contribute to an increase in audience visits to cinemas and film festivals across Norway.

The campaign had several key requirements and considerations: it had to utilise each festival's existing social channels and identity, to be easily adaptable and customisable with festival branding and to be able to function before and during festivals across a whole year. The campaign also needed to be flexible for festivals of different sizes and niches to implement it in whole or part. 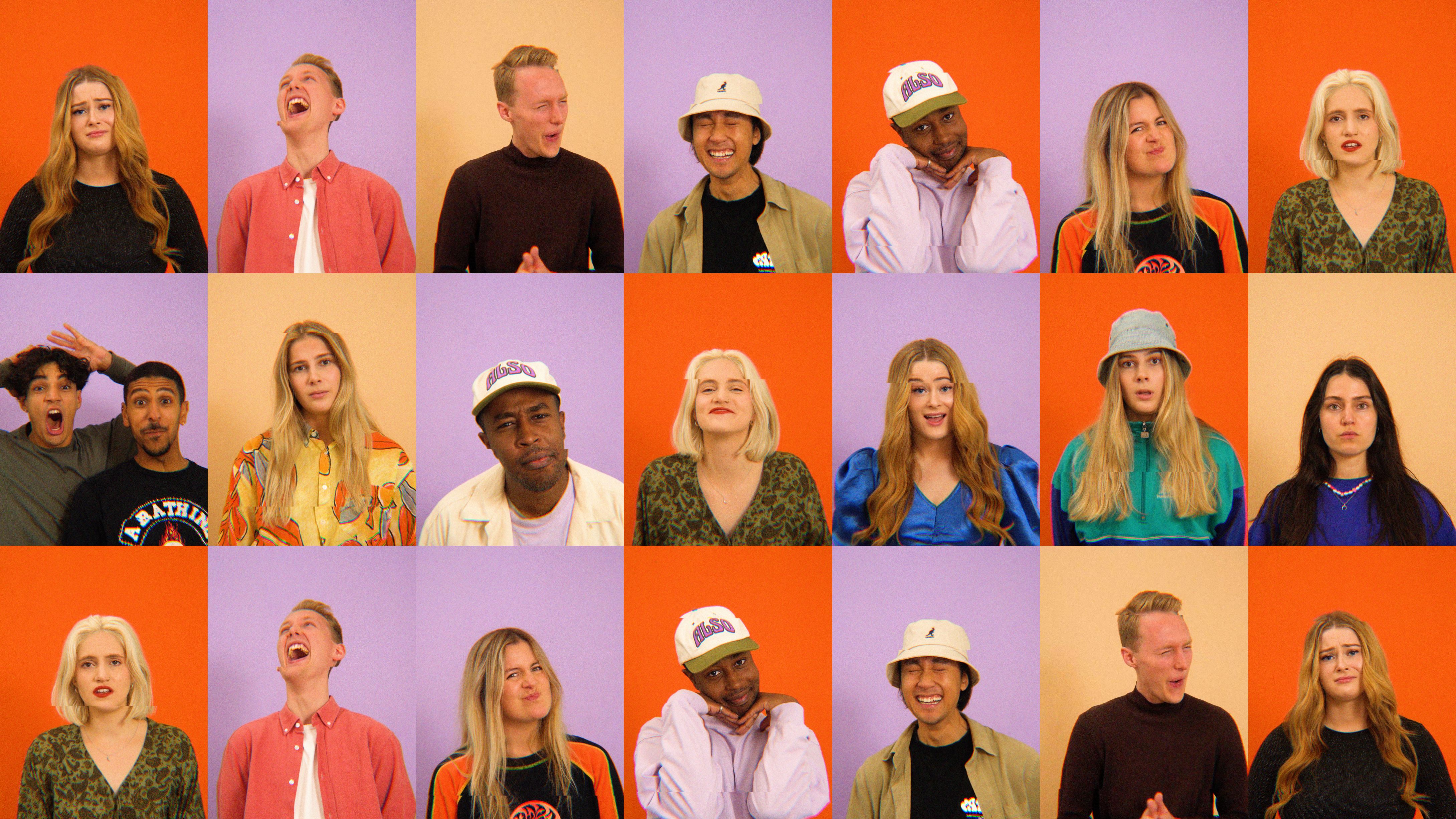 As part of our process to get deep in the brief, we conducted research that covered both primary and secondary sources, including questionnaires, workshops, focus groups, SoMe trend analysis and desktop research.

Involvement and insight from the target group was important when developing the campaign. We conducted focus groups, which helped us define these major challenges: 1) For someone who has not been to a film festival before is unsure what to expect. 2) Extensive programs of films can be intimidating to navigate and interpret. 3) Gen Z are a feelings complex demographic, that act on their current moods when making choices. 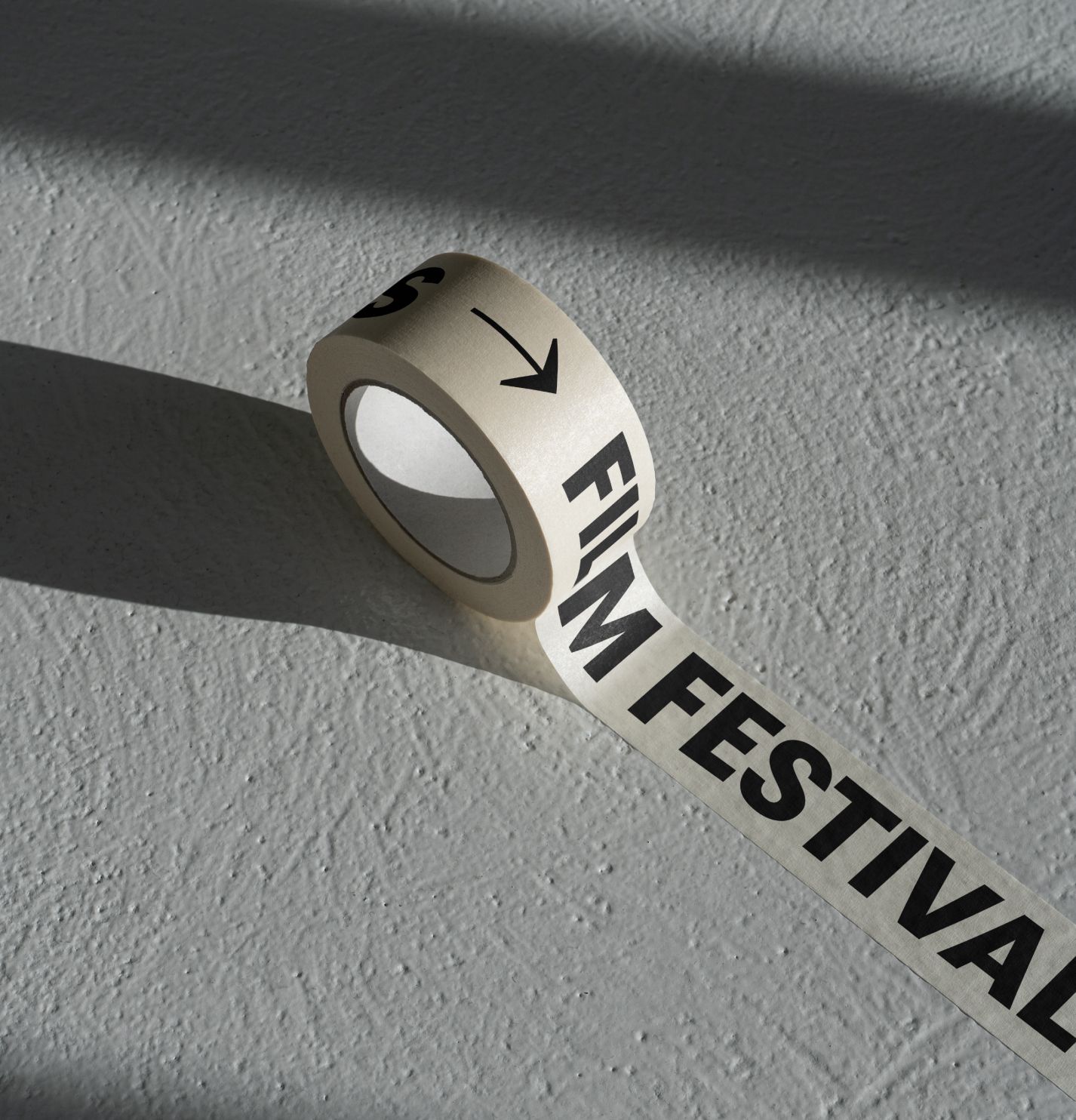 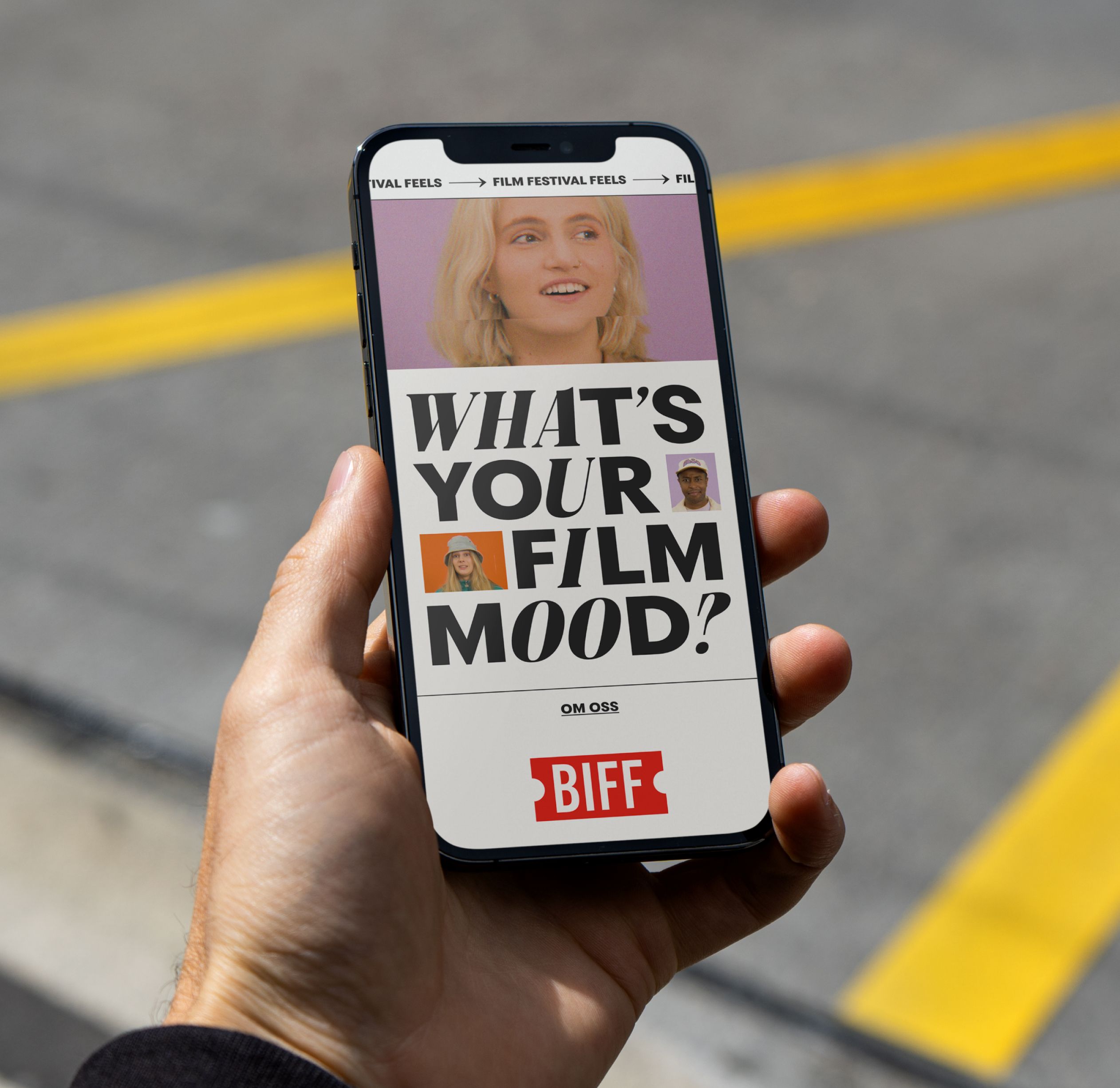 The idea was simple: we introduced “Film Festival Feels” (FFF) as a platform where you could choose which films to watch based on how you feel or want to feel. Each festival got their own custom website where the audience were able to brows this years film festival program through curated film lists.

The campaign platform presents relatable feelings, moods and emotions that you can expect to experience through film festival films. It focuses on creating a connection between how you are feeling, or how you want to feel - and curated film lists that align with the user's mood. 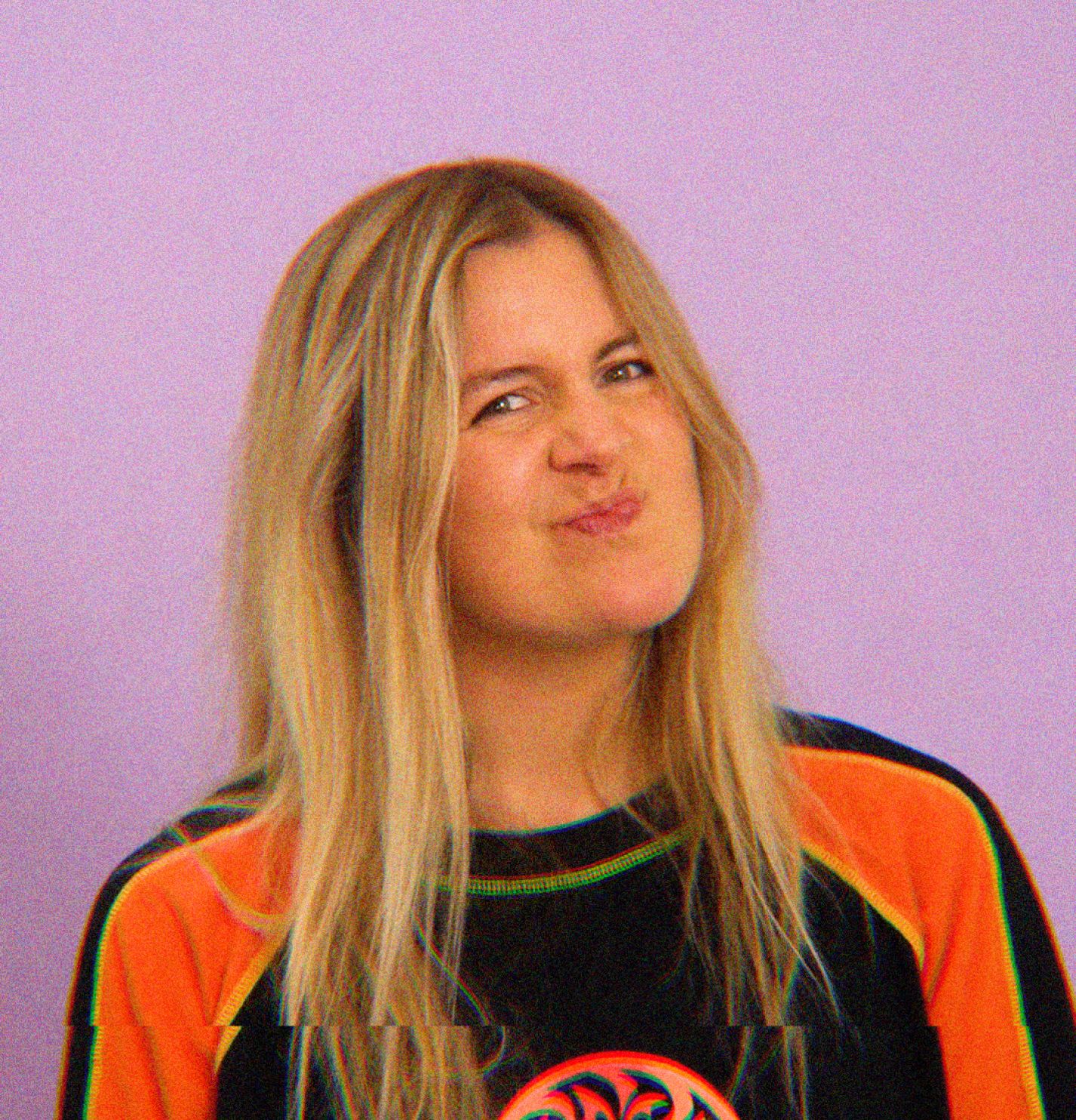 The campaign was structured around awareness SoMe ads that drive traffic to unique campaign microsites for each festival (eg. tiff.feels.no, biff.feels.no, kosmorama.feels.no). Once at the microsite, a visitor is presented with curated film lists based on different moods. The youthful and meme-loaded copy writing helps connect with the audience and reframes the typical categorisation of films by genres that is common in the film world. Each film list had a range of curated film selections that are populated by the festival, making it easier to discover what film you should go and see - based on your mood or feels. Further retargetting SoMe ads help convert micro-site visitors into ticket buyers in the lead-up and during each festival. 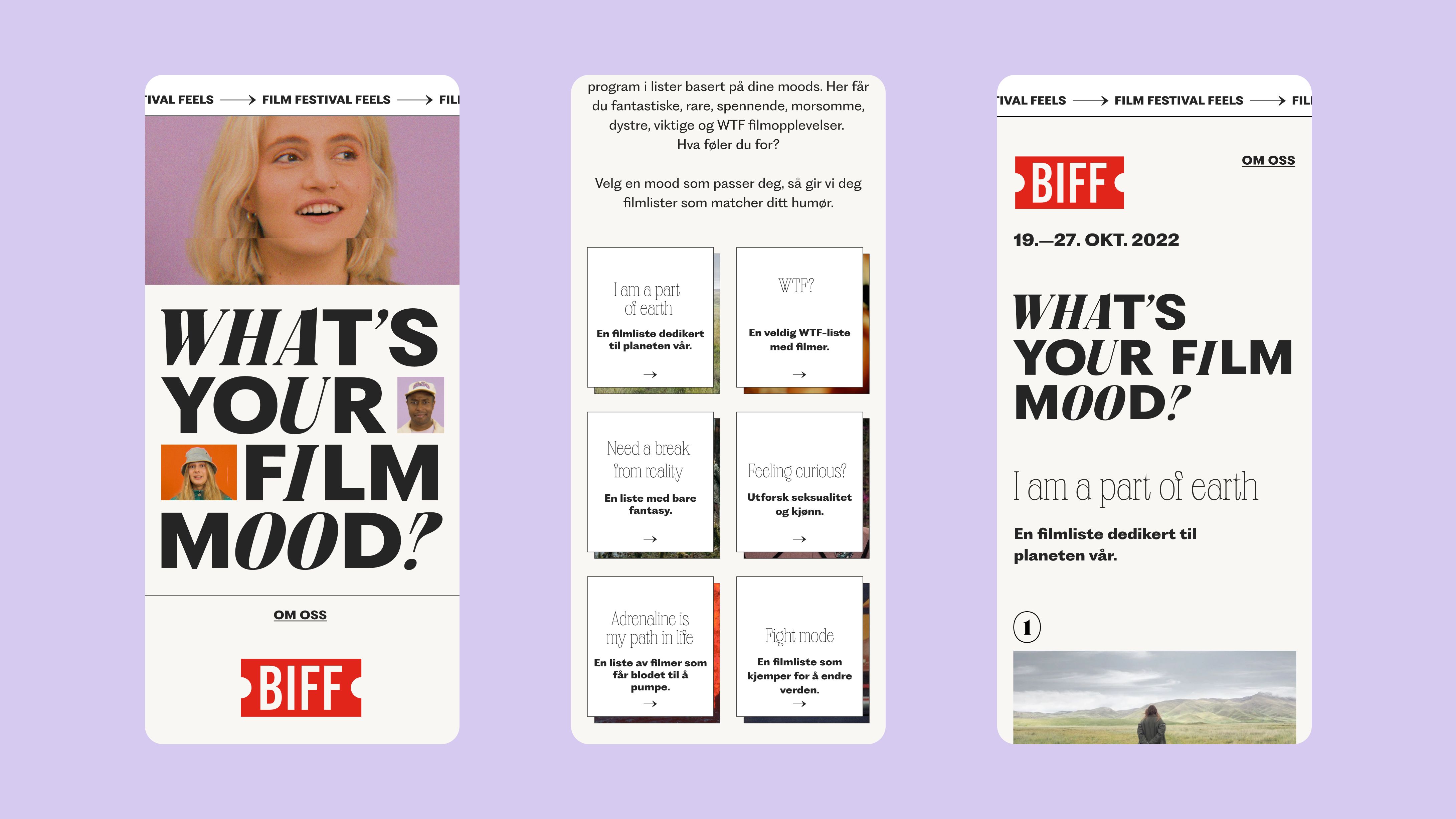 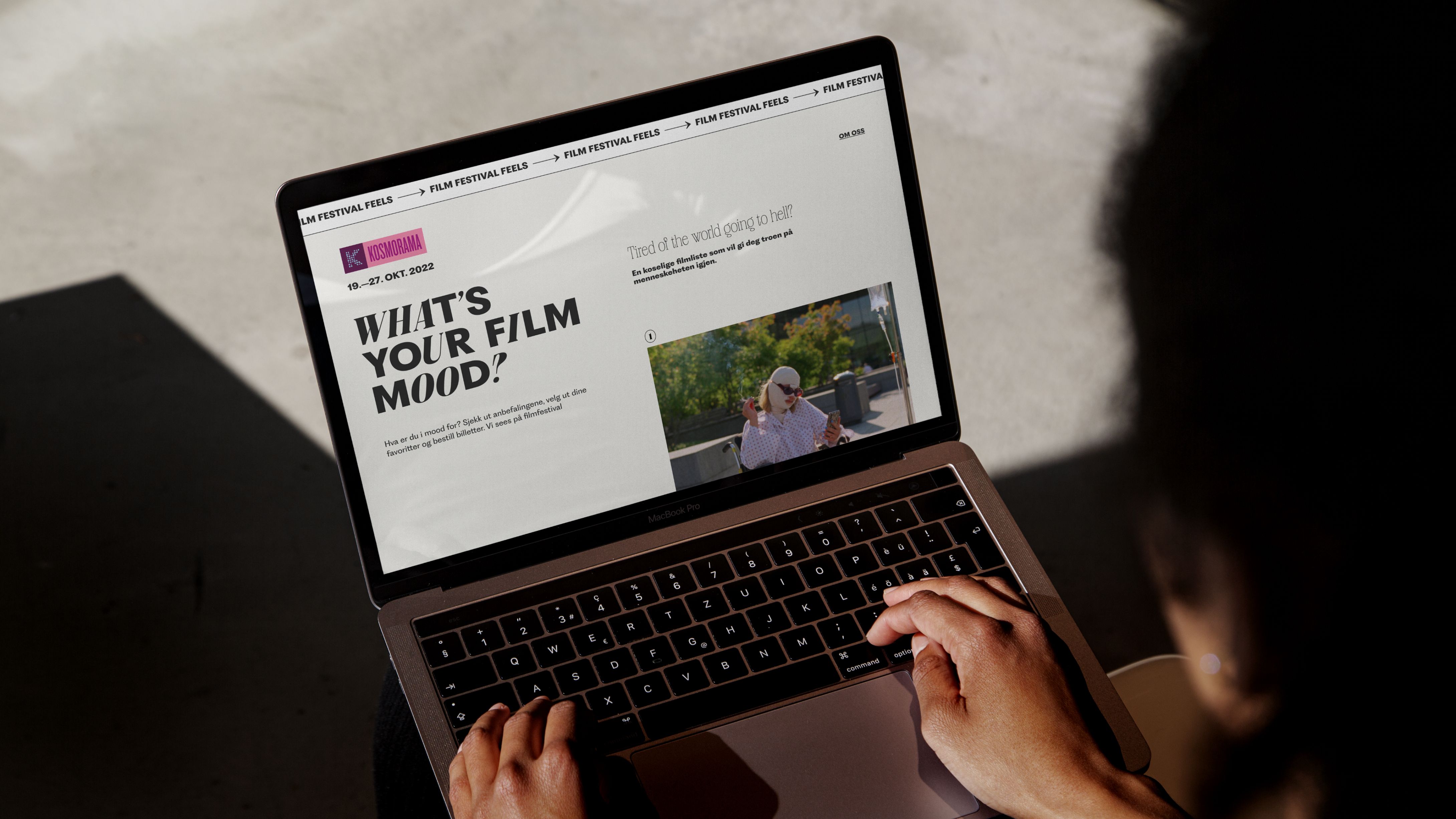 The national campaign was wrapped up in an online campaign guide that made all required assets and implementation tips accessible to any festival. 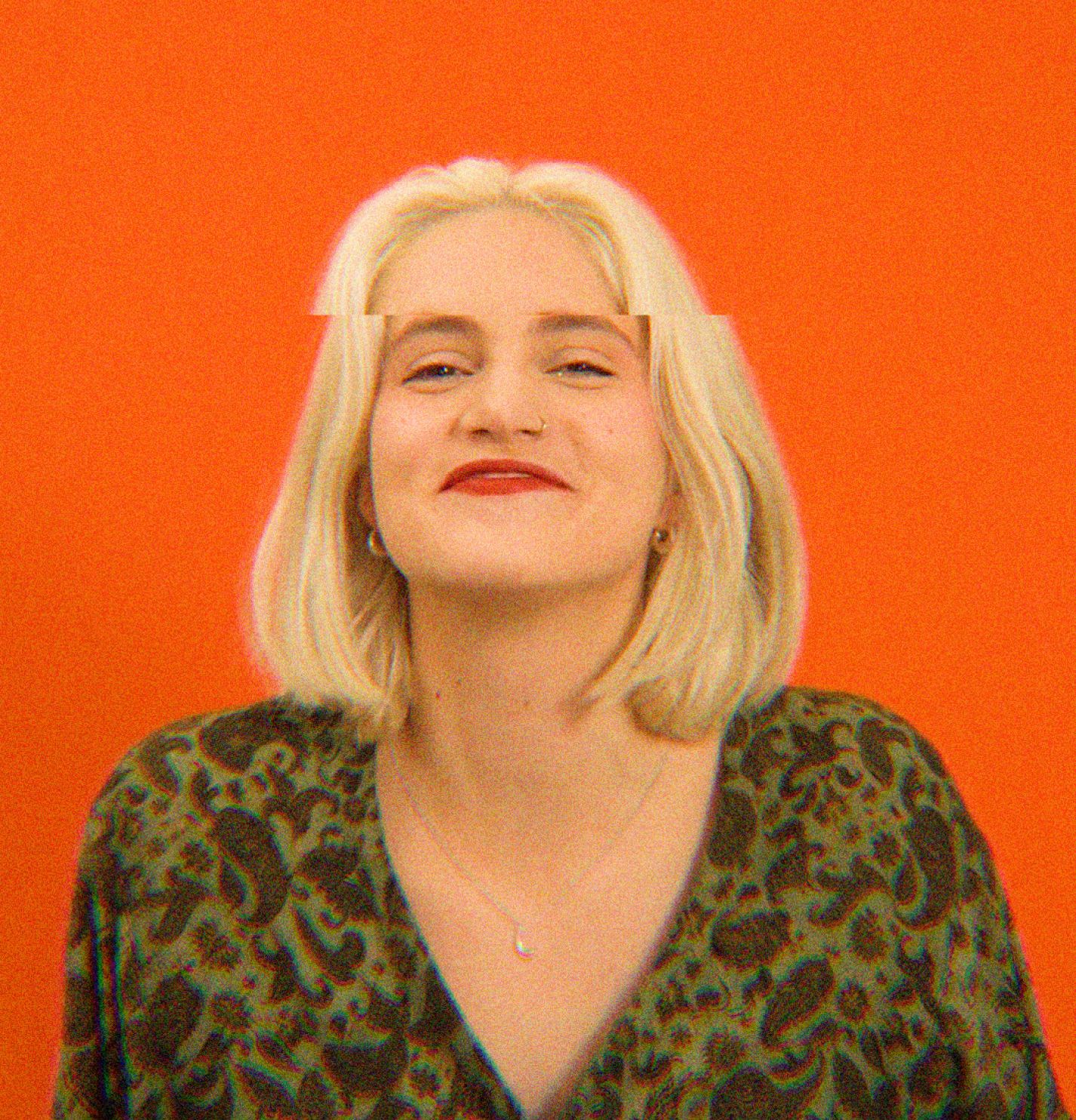 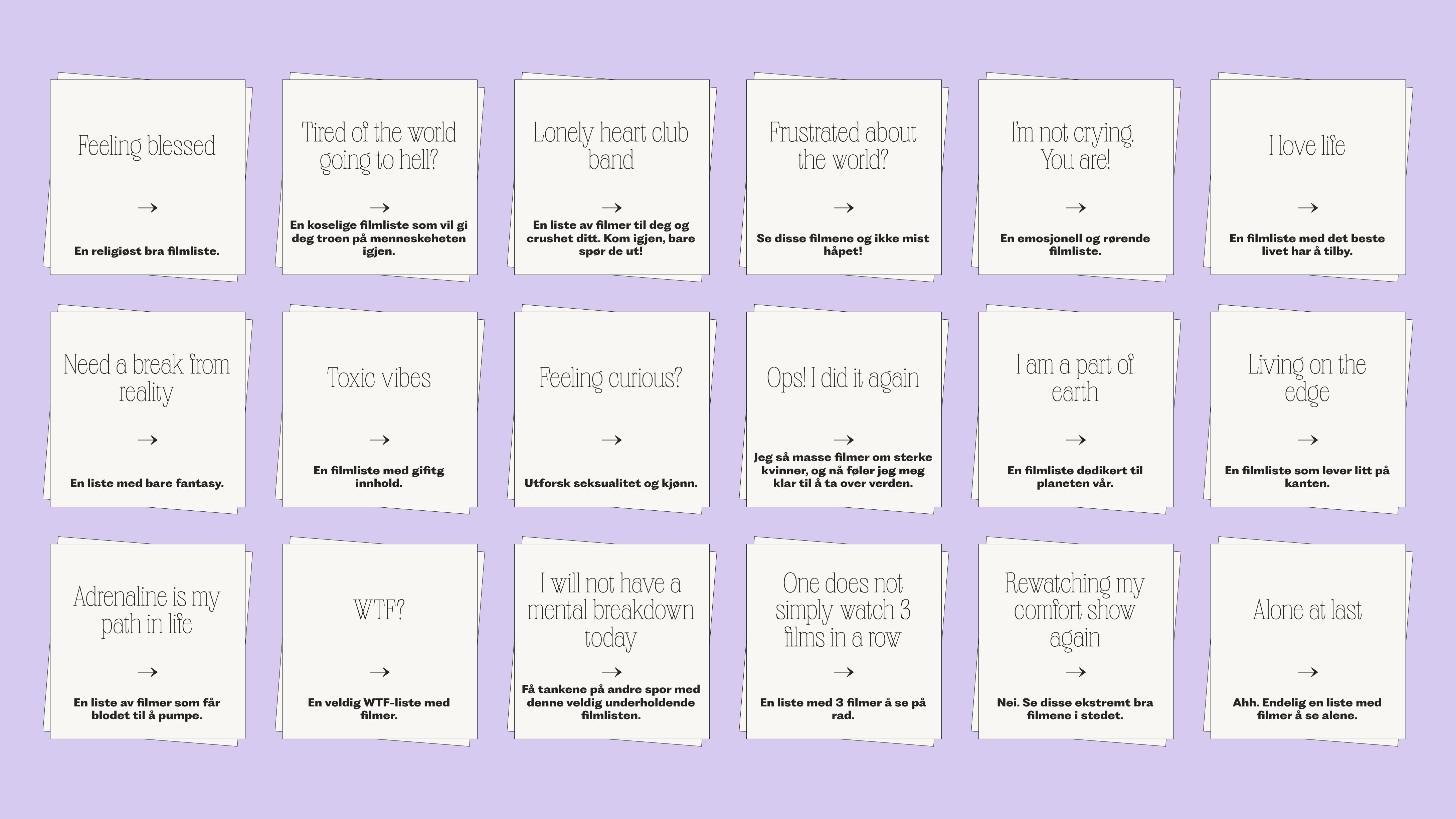 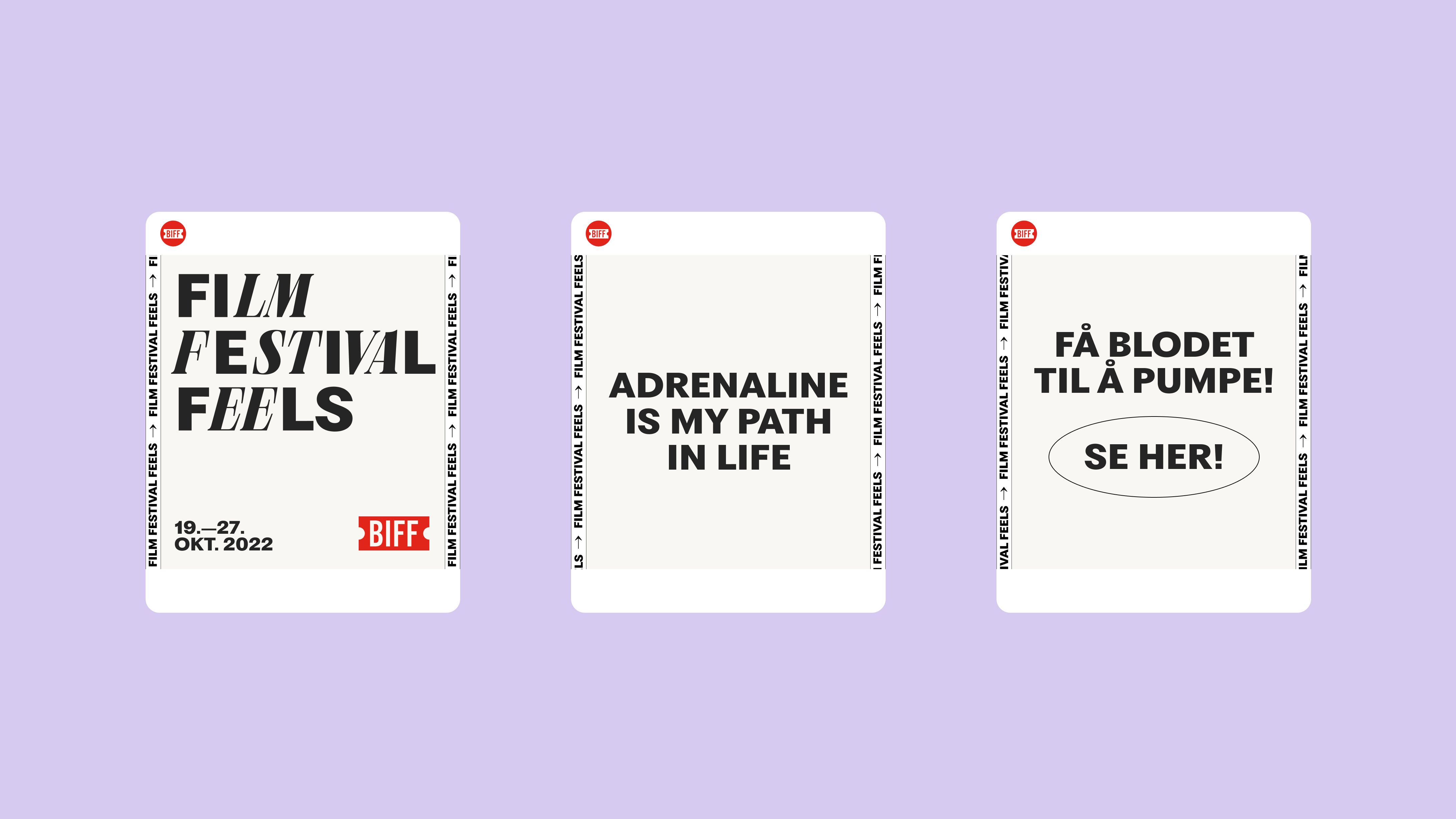 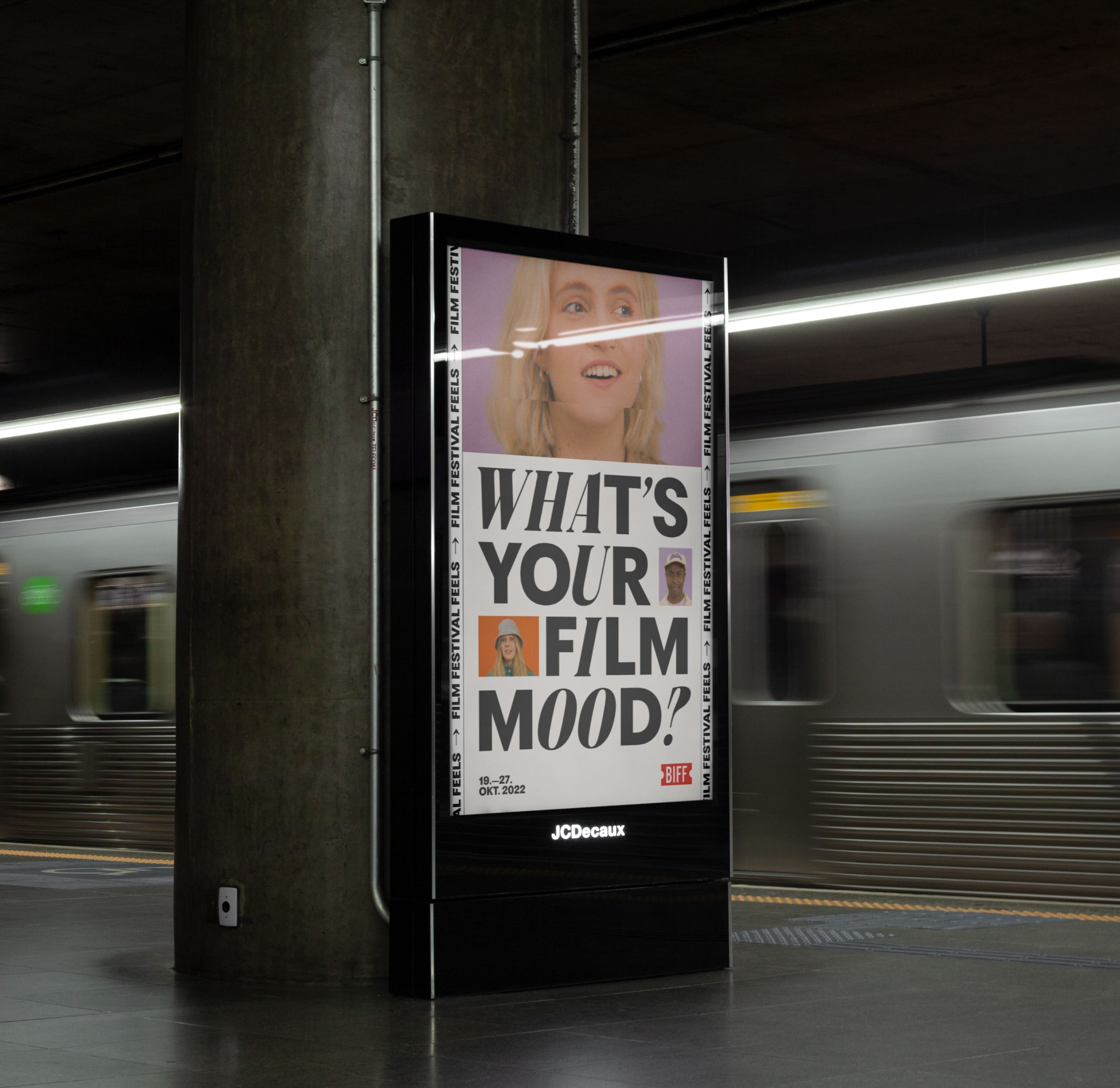 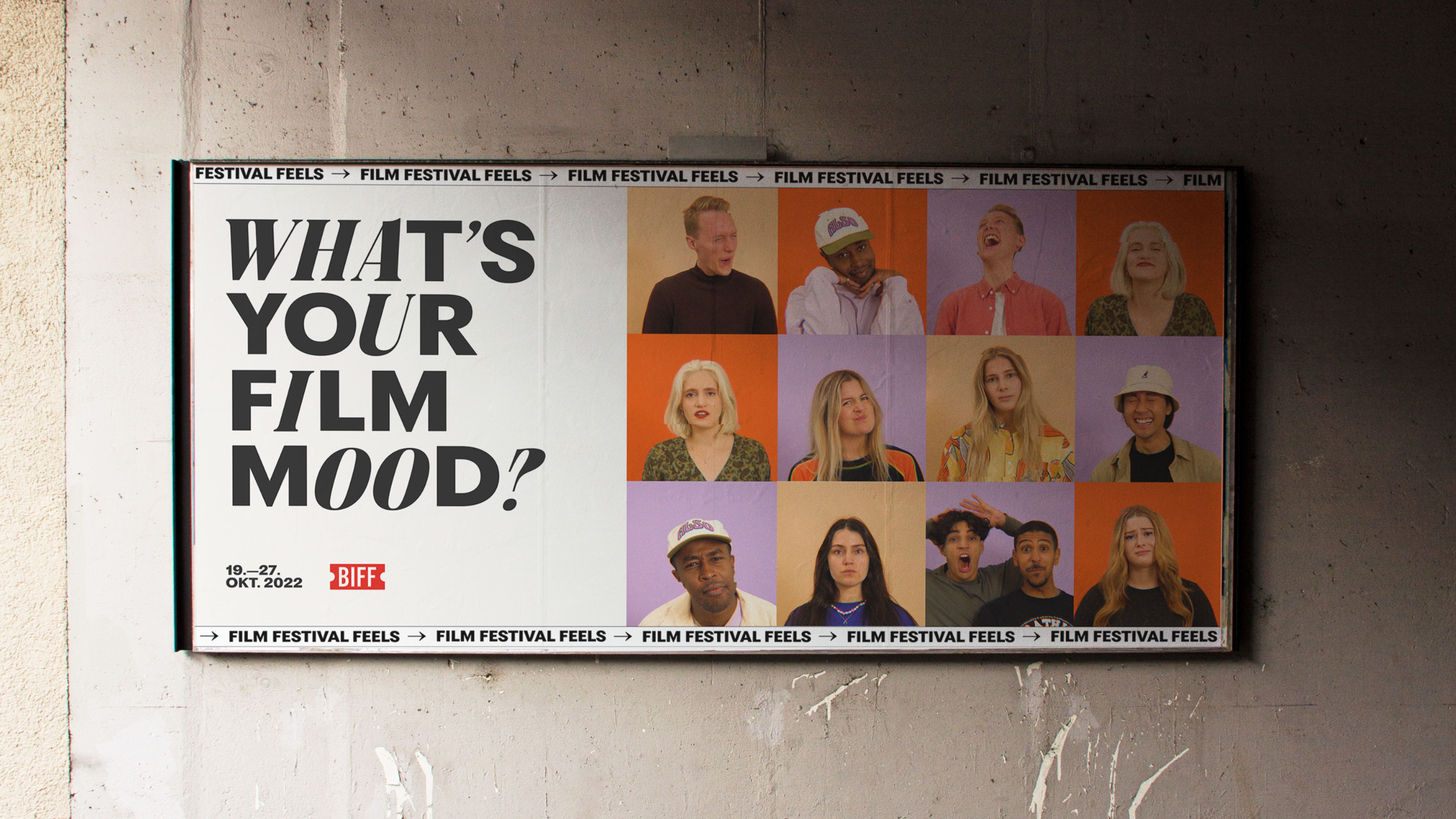 The campaign aim was to attract a new audience that otherwise would not have film festivals on their radar or in their feeds. By re-framing and presenting the film festival experience and film programming in a targeted way for the audience, we created increased awareness of film festivals and presented the festival as a social activity to compete with all the other activities on offer for Gen Z.

The campaign will be live until the end of 2023.